END_OF_DOCUMENT_TOKEN_TO_BE_REPLACED

Elaeagnus angustifolia L. (C and SE-Asia) – A commonly planted ornamental, especially in the sea dunes and in other dry, sandy places. Sometimes also in private gardens or parks, or in the central reservation of motorways. The escape of Elaeagnus angustifolia in Belgium is poorly documented. The oldest herbarium collection dates back to 1939 (Wenduine, dunes) but it is unclear whether or not this collection represented an escaped specimen. From the 1980’s onwards increasingly recorded, chiefly from sand raised sites in port areas (Antwerpen). Also reported from a disused railway yard in Antwerpen (several specimens). In the latter case, Elaeagnus angustifolia is probably birdsown. In other cases, especially in the sea dunes, it most often is a relic of cultivation.

The exact degree of naturalisation of Elaeagnus angustifolia is uncertain. It is surely very persistent locally and possibly regenerates sexually. A local naturalisation is probable, especially in the vicinity of Antwerpen and in coastal areas. In these areas future invasive behaviour is very likely (see also: http://ias.biodiversity.be/species/show/122).

Elaeagnus angustifolia, by far the commonest representative of the genus in Belgium (and probably elsewhere in western Europe), is remarkably absent from the British Isles (Clement & Foster 1994, Stace 1997). 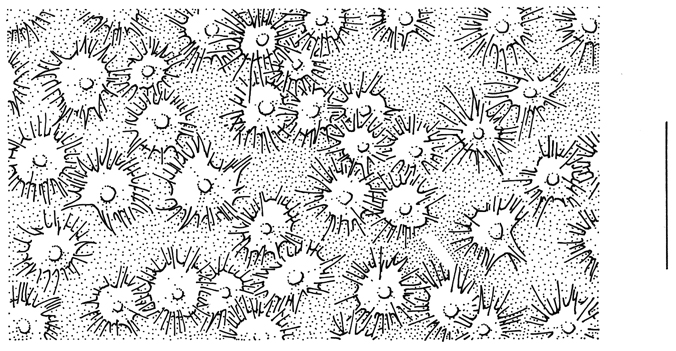